5 Famous Businessmen in India in 2022 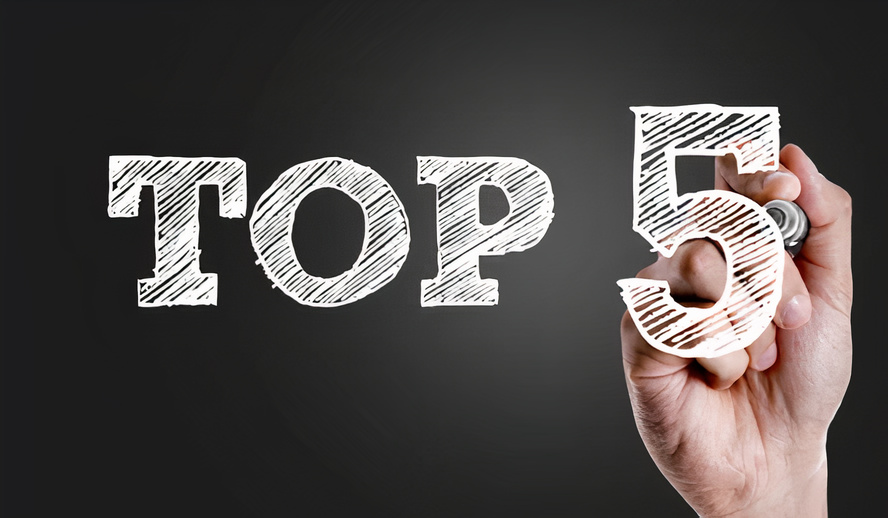 Said to be the world’s sixth-largest economy in terms of nominal GDP, India is a diverse country with several successful businessmen. Touted to be the fastest-growing country economically, our country saw incredible industrialisation and rapid development after the economic liberalisation of the 1980s. From several home-grown multinational companies like Tata Group and Voltas Limited right at the heart of the global centre, Indian businessmen have not just created a name for themselves in the country but all over the world. Even though the raging pandemic worldwide has inexorably negatively affected the economy at a national level, our GDP is still expected to rise by 7.2% by the end of the current financial year.

Several Indian capitalists have taken the whole planet by storm and restructured the business landscape on an international scale. It is not just hard work and dedication that brings success in the very cut-throat competitive arena of business, but also a strong vision, undying passion for the trade, and vast knowledge.

Listed below are the top 5 Famous businessmen in India for the year 2021 to help you draw some much-needed inspiration from! 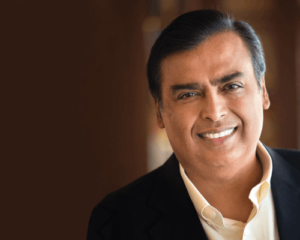 Undeniably the most successful person in India with a current net worth of $92.8 billion, Mukesh Ambani is the managing director and chairman of the very famed and much celebrated Reliance Industries. Born on 19th April 1957, Mukesh Ambani is the older son of the visionary business tycoon Dhirubhai Ambani. He is the richest person in not just India but also Asia and the 11th richest in the whole world. Ambani started his career in the year 1981 after dropping out of Stanford University to help his father grow their business. Known for his brilliant business acumen and progressive foresight, Mukesh Ambani has single-handedly developed the once not-so-well-known company into a large business empire. 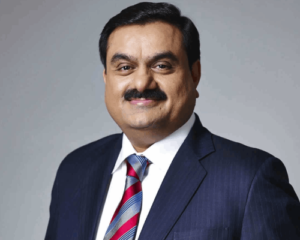 Another famous businessman in India , Gautam Adani is the founder and chairman of Adani Group with a net worth of $63.5 billion. He is the perfect example of rags to riches story that is all based on hard work and perseverance. Born to Shantilal and Shantaben Adani in 1962, young Gautam dropped out of college to pursue his dreams and start his own business. After a brief stint as a diamond sorter, Adani established his diamond brokerage in Mumbai. However, his first big break came his way in 1981 when his older brother bought a company dealing with plastics and summoned him to manage it for him. This opportunity was a huge blessing in disguise as it introduced him to PVC imports. In 1988, Gautam Adani established the now celebrated Adani Group which today is an international conglomerate consisting of several subsidiary companies dealing with several industries. 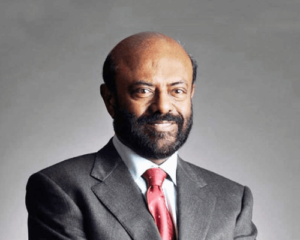 Now retired, Shiv Nadar unquestionably deserves the title of one of the most famous businessmen in india. He founded India’s leading information technology company known as HCL Technologies in 1976. With a net worth of $31.1 billion, Nadar is also known for his many philanthropical activities through the Shiv Nadar Foundation. He stepped down as the chairman of HCL Technologies in 2020 and handed over the mantle to his only daughter Roshini Nadar Malhotra who is an accomplished businesswoman in her own right. 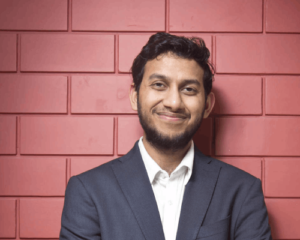 Known to be the second richest and the youngest businessman in India to be exceptionally successful, Ritesh Agarwal is a true inspiration for every young Indian who wants to someday be a great business mogul. The founder and CEO of OYO rooms, Agarwal started his career at the young age of 13 by selling SIM cards. With a net worth of $1.1 billion, Ritesh Agarwal qualified for the Thiel Fellowship in 2013 which led to the founding of OYO Rooms. He is a recipient of the Business World Young Entrepreneur Award amongst other honours and among the youngest self-made billionaire who is completely self-made.

The co-founder of Ola Cabs, Bhavish Aggarwal is a successful Indian entrepreneur who transformed inter-city travelling by establishing a unique taxi service company based on the concept of ride-sharing. Aggarwal is an alumnus of IIT Bombay and started his career with Microsoft. Headquartered in Bengaluru, India. Ola Cabs now provides its services in several other countries like Australia, UK, and New Zealand.

You can also check this out How To Start A Business In India?

Despite facing several adversities and difficulties, the above-mentioned businessmen have paved their triumphant path. Building a profitable enterprise takes a lot of dedication, work, and insight. However, it is not at all impossible, and with the right tools, almost anyone can create a prosperous company from next to nothing.

The Saga of Rakesh Jhunjhunwala 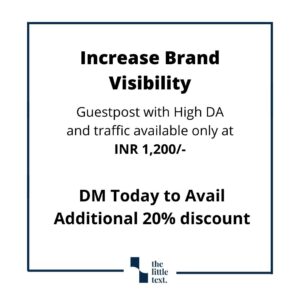 Get the best stories on the Newsletter